There are many reasons to receive an appraisal beyond refinancing or selling your home, which often have to do with the division of assets. We at Reachable Appraisal Services are well-versed in a number of non-homeowner services, and we can give you precise valuation of the property in question. This will ensure that the total value of the home is accurate, and that each stakeholder in a particular case receives the amount he or she is due.

In cases of foreclosure and REO, during which properties revert to your or another institution’s ownership, a quick disposition is key. We can quickly provide you with a thorough analysis of the property’s fair market value, and help make the process as manageable and expedient as possible.

Divorces are rarely clean cut, so let us help you get a clear, accurate view of the value of your property before you begin negotiating the division of assets.

Estate planning is stressful and unpleasant process. Let us help you fulfill the wishes of your passed loved ones by streamlining the talks between your legal teams and the will’s executor.

If you have partial stake in an owned property that’s being dissolved or divided, we can perform a partial interest valuation and give you a clear figure for the amount you’re entitled to.

When you’re relocating and need a clear picture of how much your current property will sell for, we’ll use market research to anticipate a sales price and give you the information you need to plan accordingly for your future.

Make sure the rehabilitated property you’re considering investing in is worth the asking price. With a residential investment appraisal, we can valuate any renovations or repairs, and give you an accurate figure for the true value of the home.

If the value of a property is at all pertinent to legal proceedings you’re involved in, we can offer unbiased, accurate appraisals of the value of the property in question. We can then attest to these findings in court, either against or in favor of litigations.

Even if you don’t need a home appraisal, we at Reachable Appraisal Services can offer you a comprehensive snapshot of local property and sales data. These can give you a good frame of reference when you’re buying a home, and can help you make solid, informed decisions. We also offer home inspection services, so if you’d like to ensure the home you’re considering doesn’t have any expensive hidden repairs, we can put your mind at ease with a thorough home inspection.

For more information on our non-homeowner appraisal services, visit each of our individual services pages, or contact us directly. We can discuss pricing, strategy, and consult with you on what services you may need, so contact us today! 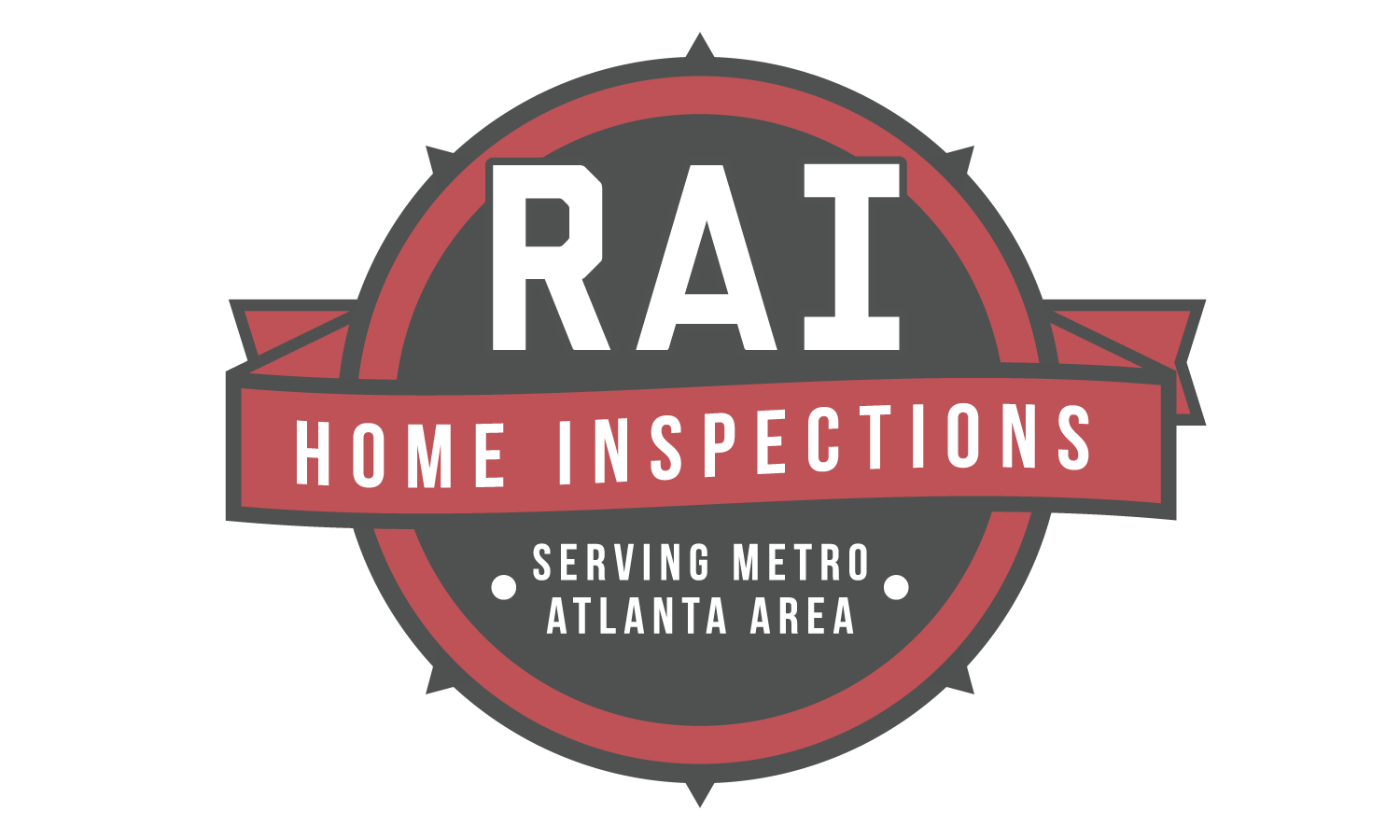